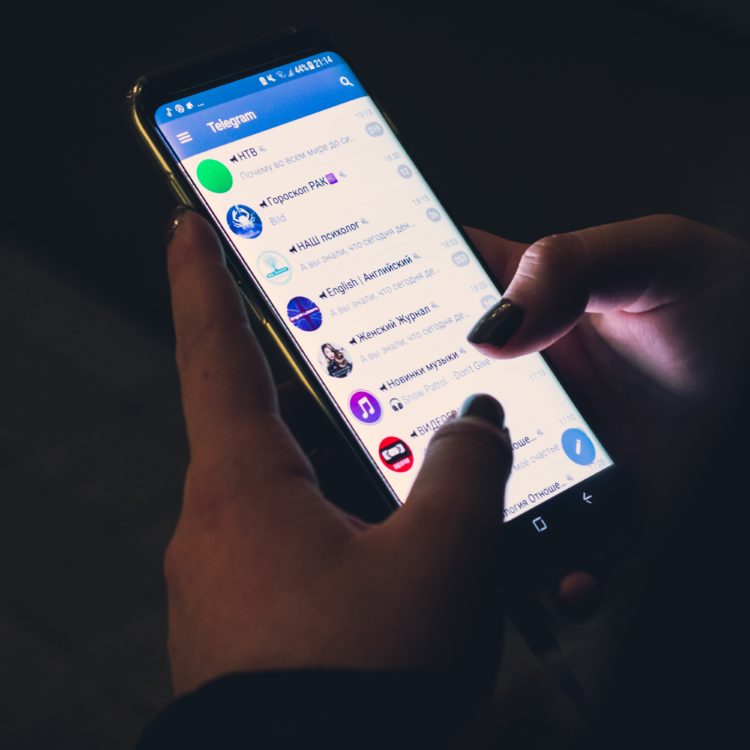 Hacking tools belonging to one of Iran’s elite cyber-espionage units have been leaked since mid-March on a Telegram channel, along with data from some of their hacked victims.

JustDial, a company that provides local search for different services in India over voice calls and internet, suffered a data breach last week that compromised the personal details of 100 million users. The data includes confidential information, such as names, emails, mobile numbers, and dates of birth.

Authorities are investigating an apparent breach of FBI National Academy Associates, a nonprofit training and education organization that’s independent of the FBI. Attackers claim to have posted data on thousands of law enforcement officers obtained from the organization.

Breach at IT outsourcing giant Wipro

Indian information technology (IT) outsourcing and consulting giant Wipro is investigating reports that its own IT systems have been hacked and are being used to launch attacks against some of the company’s customers.

Microsoft’s cloud email breach is a cause for concern

Microsoft has admitted that it suffered a data breach involving its web-based email services including Outlook.com, MSN.com and Hotmail.com, that lasted for three months before it was detected and remediated.

Sensitive data, belonging to over 78 million Indians, related to Aadhaar, India’s biometrics-backed ID program, may have been misused to influence voting in at least two states in the country.

During the summer of 2018, Navicent Health suffered a data breach through unauthorized access to their email systems. This breach has exposed the personal information of 270,000 patients, with some social security numbers being disclosed.

Facebook “unintentionally uploaded” the email contacts of 1.5 million new users on its site since May 2016, without their consent.

Chipotle customers are saying their accounts have been hacked

A stream of Chipotle customers have said their accounts have been hacked and are reporting fraudulent orders charged to their credit cards — sometimes totaling hundreds of dollars. It is their second data breach since 2017.