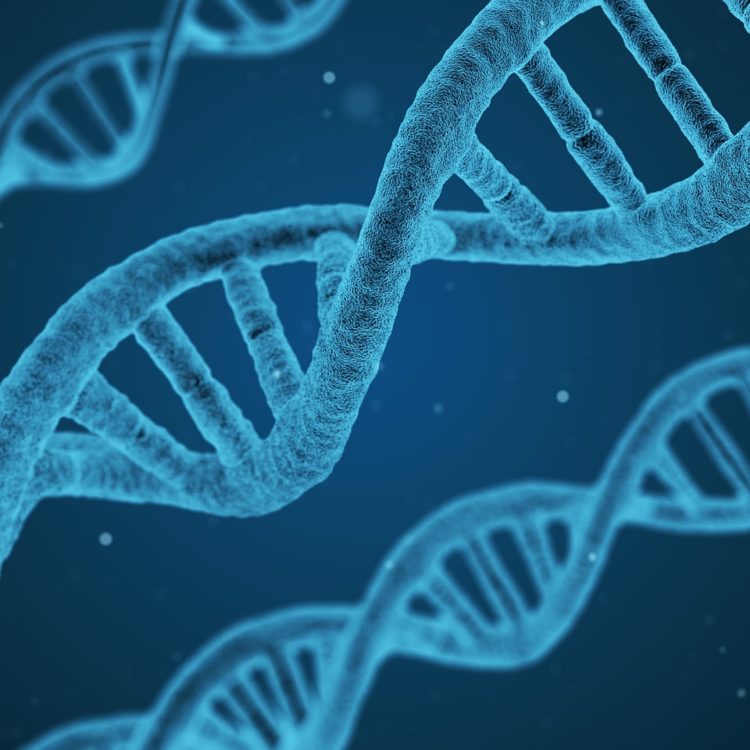 Zhilian Zhaopin, one of the top job recruitment sites in China, has released evidence at a Beijing trial showing that 160,000 personal resumes uploaded onto its site were allegedly stolen and leaked for around 5 yuan (70 US cents) apiece. Two Zhilian staff members allegedly helped a person surnamed Zheng get access to around 160,000 users’ data and trade them for profit illegally.

Orvibo, a Chinese smart home solutions vendor has been leaking billions of logs from devices managed via its cloud platform. The database revealed over 2 billion logs containing a broad range of data, such as usernames, email addresses, passwords, and sometimes the locations of devices.