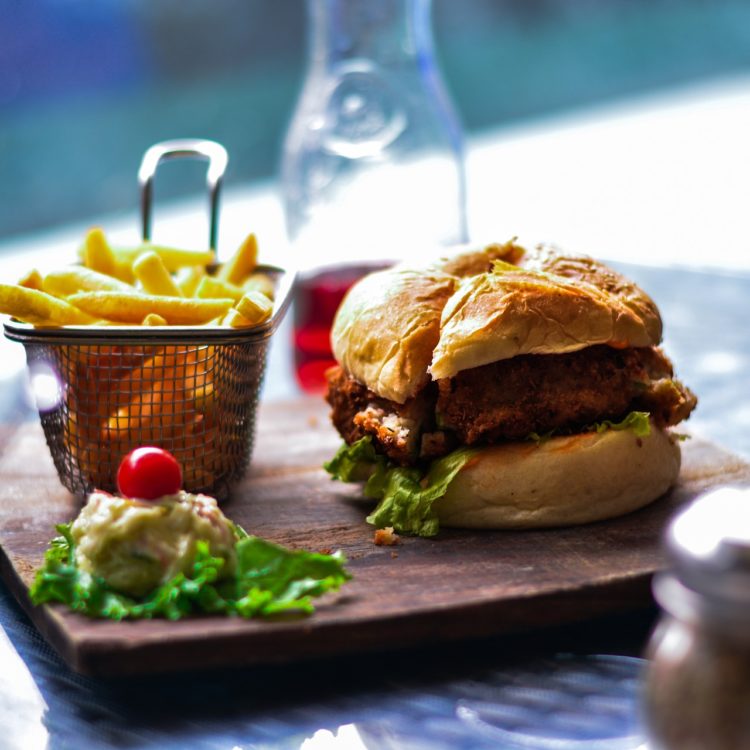 Wyzant has revealed a data breach which has led to the compromise of user data including names, email addresses, and ZIP codes. The Facebook profile pictures used to sign into Wyzant were also placed at risk, which may be useful in phishing campaigns.

Touchstone Medical Imaging is set to pay $3 million, after one of its file transfer protocol web servers exposed public health information of more than 300,000 people in 2014.