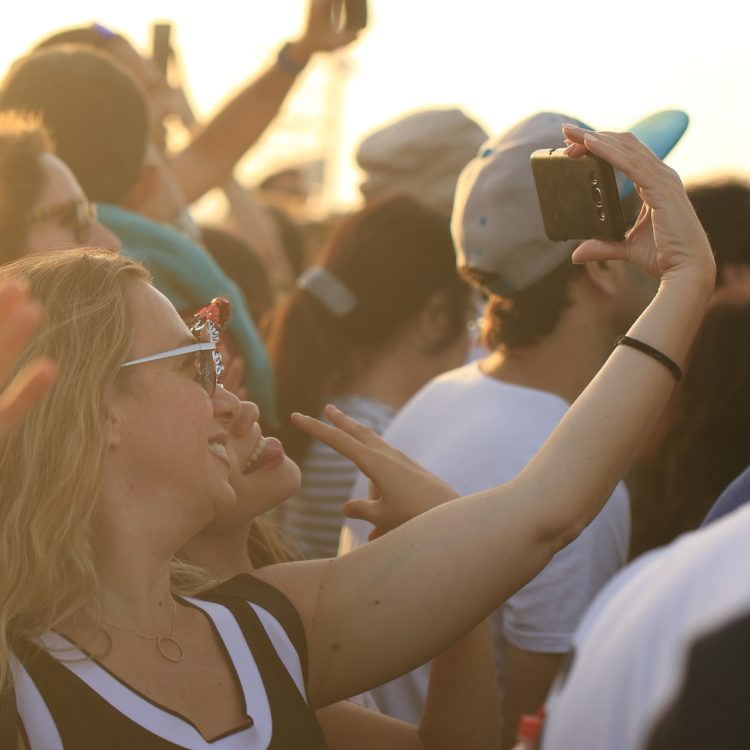 A massive database containing contact information of millions of Instagram influencers, celebrities, and brand accounts has been found online. The database, hosted by Amazon Web Services, was left exposed and without a password, allowing anyone to look inside.

Hackers steal data from 113,000 other hackers

The OGUser.com forum, which is used by hackers that conduct SIM card swaps to seize control over victims’ phone numbers, has itself been hacked, exposing the email addresses, hashed passwords, IP addresses, and private messages of nearly 113,000 forum users.

The developer knowledge sharing site confirmed a breach of its systems, resulting in unauthorized access to production systems — the front-facing servers that actively power the site. The company said the intrusion on the website began about a week earlier and “a very small number” of users had some data exposed.

Over 20,000 Linksys wireless routers are leaking full historical records of every device ever connected to them. The leaked information includes devices’ unique identifiers, names, and operating systems.