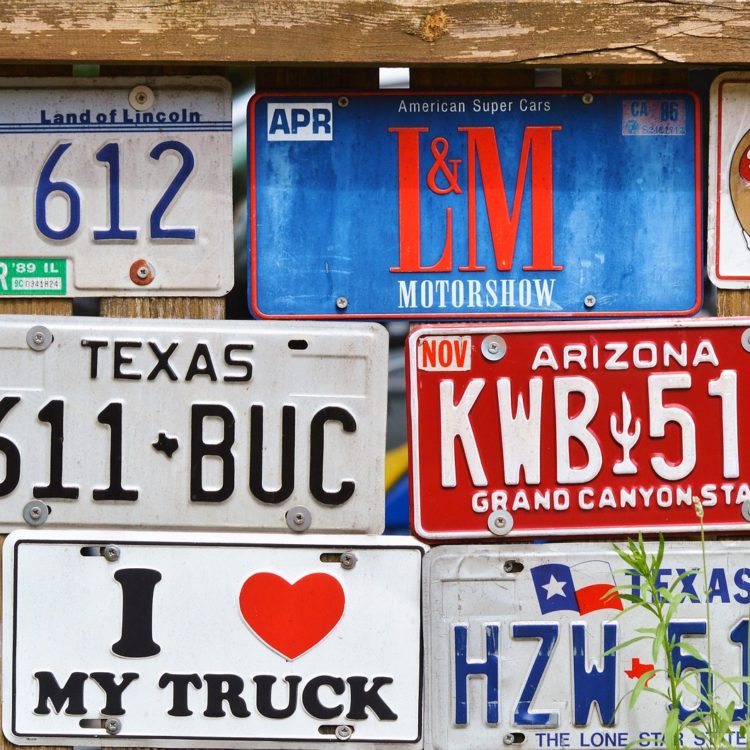 One of the US’s most widely used vehicle license plate reader (LPR) companies, Perceptics, is reportedly investigating a data breach. A hacker claimed to have compromised the company, providing a list of 34 compressed directories amounting to hundreds of gigabytes and almost 65,000 files as evidence.

Canva, a Sydney-based startup that’s behind the eponymous graphic design service, was hacked by the infamous GnosticPlayers. Data for roughly 139 million users has been taken during the breach, including details such as customer usernames, real names, email addresses, and city & country information.

New Zealand’s main opposition party has denied hacking into the government’s computer systems to steal documents relating to the country’s budget. The National Party, which leaked details of the budget two days ahead of schedule on Tuesday, said it got the information legitimately.

By Johnny Lieu, May 28, 2019, Mashable
The news aggregation app Flipboard announced that it had identified unauthorized access, for more than 9 months, of some of its internal systems, which contained some Flipboard users’ account information and credentials.

Investment Week, a major UK financial news site, exposed the data of thousands of its readers. Details include full names, email addresses, and other subscription details, including business addresses.