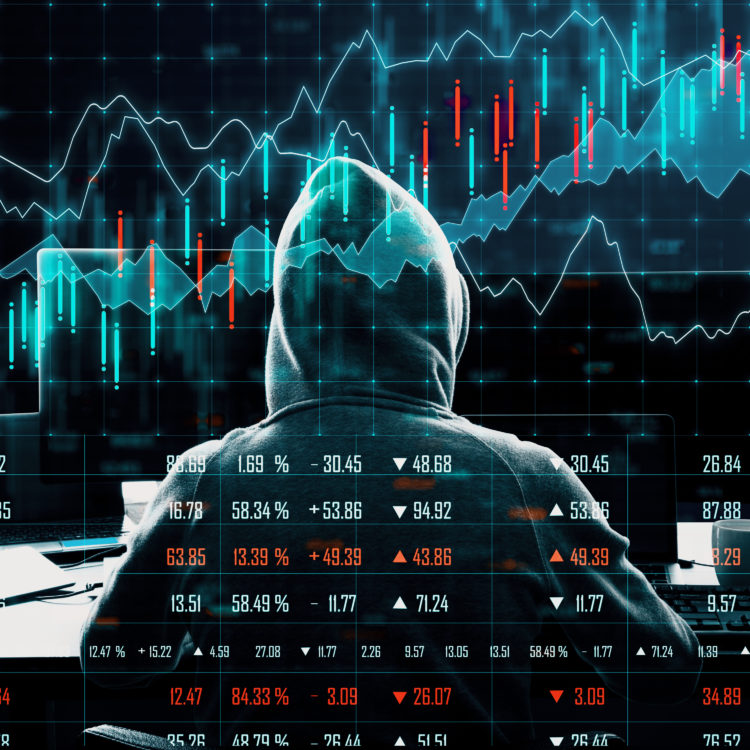 Banking trojans are alive and well. Ready to attack.

Ransomware attacks are expanding in such proportions that they have become emblematic of 2020 in Infosec. They affect every business sector, and their intensity is growing. Moreover, 2020 clearly showed an innovating trend from ransomware gangs, with new forms of pressure to obtain the ransom (read our article about Maze, whose techniques are now imitated by 15 other gangs) to professional, business-like behavior when arranging the extortion (read our blog about the CWT hack and their negotiations with the hackers).

Some of these ransomware actors now inject their own infection capabilities to spread and expand the attack scope of malware they did not develop. The scheme is known as an “affiliate program.” It is notably the case of mature threat actors launching massive banking trojan campaigns, such as Trickbot, Dridex, or Emotet. 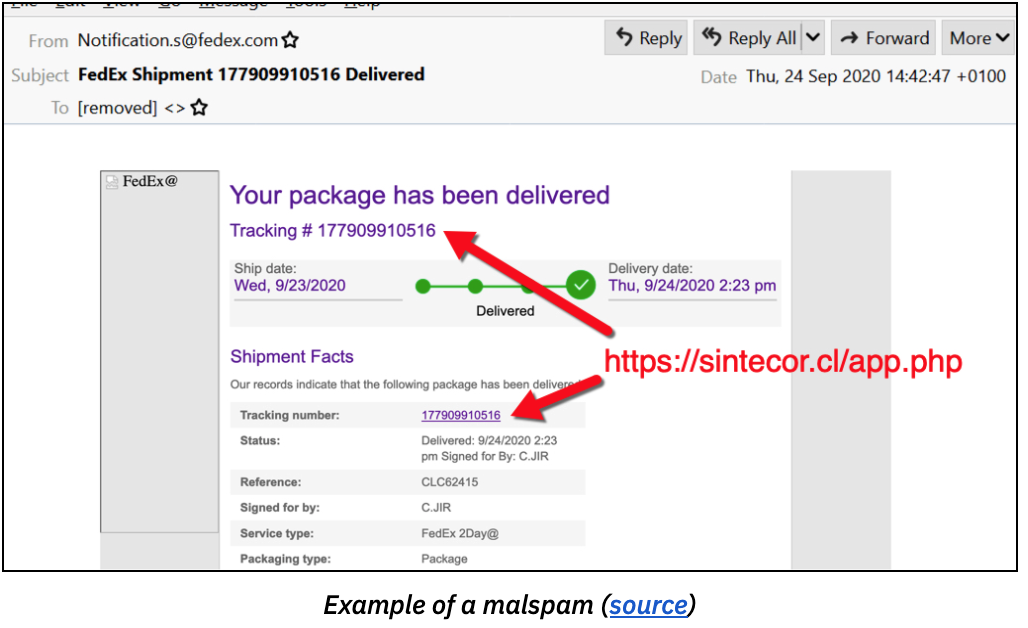 The Healthcare industry continues to be a top-target for cybercriminals that look for valuable PII from patient information. As recently as two weeks ago, 48,000 documents (240 GB) were first stolen from New Jersey University Hospital’s network, then encrypted by a malware called SunCrypt.

Two months earlier, an UH employee was reportedly infected with the TrickBot trojan. Though remediated, this incident apparently opened the door to further compromise the full IT system and the deployment of SunCrypt.

Furthermore, the group (allegedly part of the Maze cartel) claimed to possess UHNJ’s files on their website:

As the most used malicious code of the last few years, Emotet deserves its reputation as one of the top threats. Like Dridex, it evolved from a simple banking trojan to a multitask set of tools. Emotet has not been used as a banking trojan since 2017, but has widely distributed other malicious payloads — for example, other trojans such as IceID, BokBot, Qbot or ransomware.

Once a mailbox is infected, Emotet extracts the content of certain emails, then automatically craft emails that look like an answer to a pre-existent email thread (e.g. “Re: re: re: lorem_ipsum” or “Fwd:” ). Thus, the victims are more likely to download the attached files and allow macros to compromise their computer. 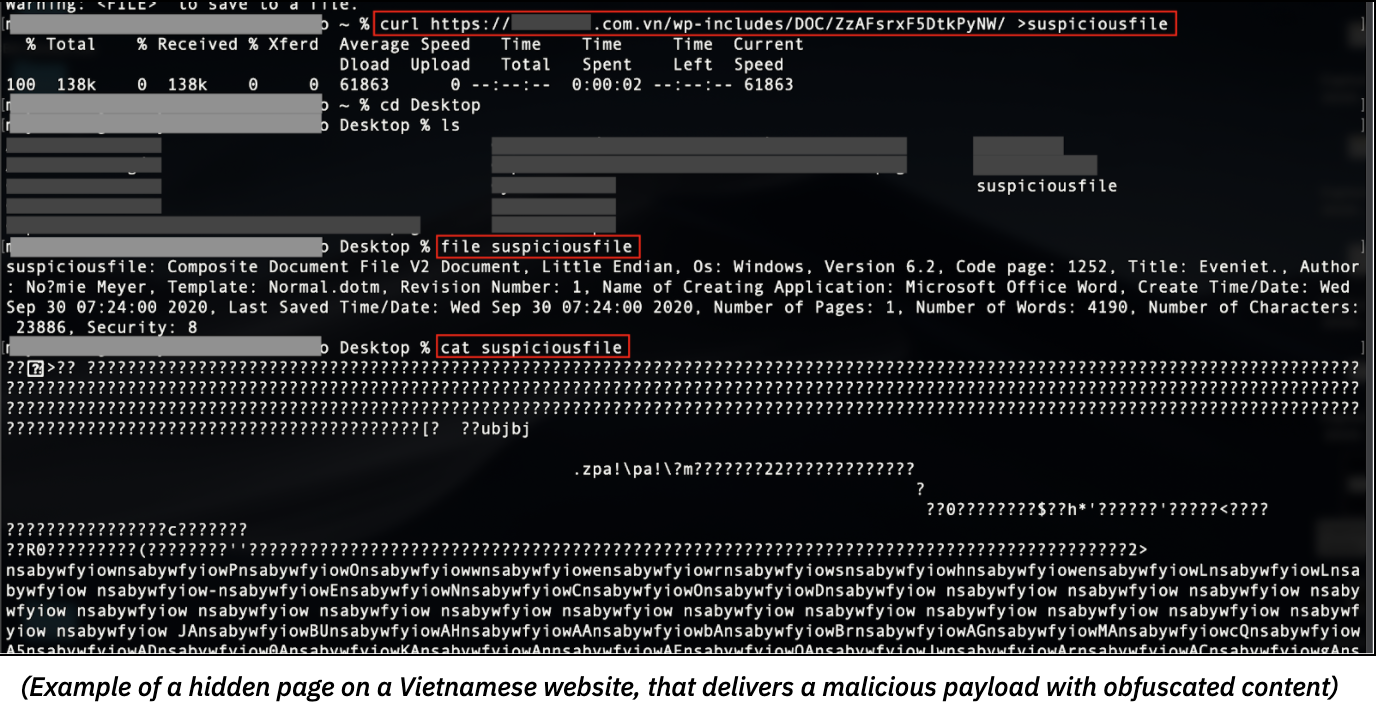 Whether the attacks target specific organizations or aim to spread worldwide, the initial infection vector remains a form of phishing, more or less skilled and personalized.

Hence, beyond antivirus and hardware protection systems, the best way to prevent your organisation from infection is to improve training and security measures against social engineering, account takeover and cybersquatting, that deceive employees.

Do you know the scope of your organization’s risk for a data breach? Get your free CybelAngel dashboard. See where your company’s data is leaking, and how your digital risk compares to other organizations in your industry.