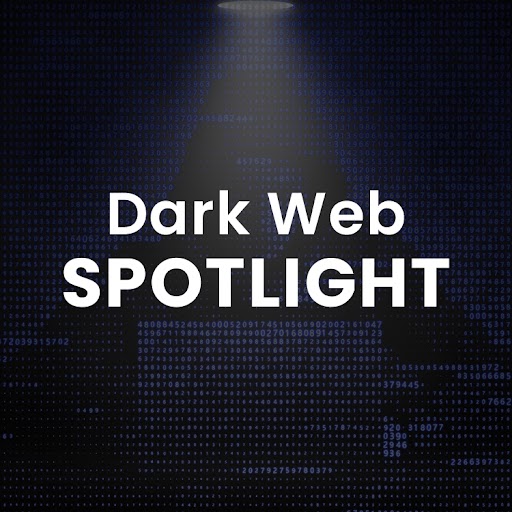 Sinclair Broadcast Group, which owns almost 300 stations across the country and provides local news services, was the victim of a ransomware attack Oct 17, 2021. No ransomware groups immediately took credit for the incident. Nor have any details such as the ransom demands been released.

Company officials have reported that select servers and workstations were encrypted with ransomware leading to a disruption in operational networks. Sinclair Broadcast Group has also acknowledged that data was taken from the company’s network. What types of data or information have not been disclosed.

​​The incident comes after Sinclair performed a company-wide password reset for IT resources shared by local stations in July after what it described as a “potentially serious network security issue.”

Television news is a highly sought-after target of ransomware groups, as these types of organizations run a 24/7 business. Sinclair Broadcast Group is not the only media company to suffer a ransomware attack in 2021. A major media conglomerate, Cox Media Group, was also the target of a ransomware attack earlier this year.

Ransomware continues to be a threat to all organizations but there are preventative measures that can be taken. Using Dark Web Monitoring and Account Takeover Prevention help locate the exposed credentials hackers use to launch cyber attacks. Digital Risk Prevention tools such as Asset Discovery and Monitoring can find vulnerable assets that hackers exploit to gain access to your network.